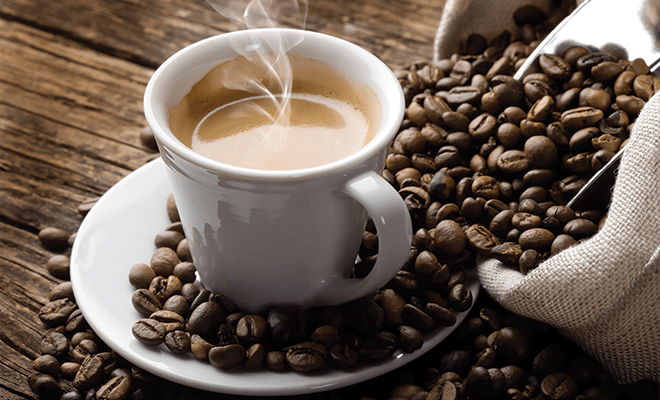 Transparency from Seed to Cup

While working as a project analyst in the San Francisco Bay Area, Nick Penaloza sought the perfect cup of coffee; strong, yet smooth. In late 2011, his wife suggested he try roasting his own. After a week of experimentation, Nick found his new obsession; coffee roasting.

Drinking the coffee a day or two after it was roasted was, “amazingly fresh.” Further experimentation, showed that the coffee profiles produce great flavors without the under-roasted sourness or over-roasted bitterness found in major coffee brands. Nick named his company Forte Legato Coffee Company.

In 2012, a career shift afforded Nick and his family the opportunity to choose the location of his transfer. After looking at places from the northwest to the southeast, they ultimately chose the Charlotte market. The family moved to Fort Mill, South Carolina for the impressive number of coffee lovers and secondary business opportunity. The town lacked char-free, custom, and locally roasted coffee.

“Our goal is to provide that, along with various types of single origin and blended beans, to a point where people can say, ‘Wow, I can drink this black.’” Nick wants to educate people, “we realize not everyone will appreciate each individual location of a bean, they may at least get an appreciation of something they can like and enjoy all the time.”

Forte Legato, which means strong ties in Italian, believes in total transparency from seed to cup. They not only promote farmers on their social media, but they are also able to reward their farmers with fair compensation through a program called More Than Fair.

The More Than Fair network strives for quality and equality. The certified roasters within the network believe in brewing only the best and freshest coffee to their customers and supporting the farmers with a fair price for their coffee beans. The farmers also commit to the network’s five stages of quality: seedling selection, plant management, harvesting, processing, and storage.

Forte Legato’s roasted coffee can be found on their website in single bags or a monthly membership. Nick can also be found at events around York County, South Carolina and the greater Charlotte area with his mobile gourmet coffee truck.

A member of the Specialty Coffee Association of America since 2014, the company also offers classes in brewing and coffee cupping, which is tasting and flavor profiling.