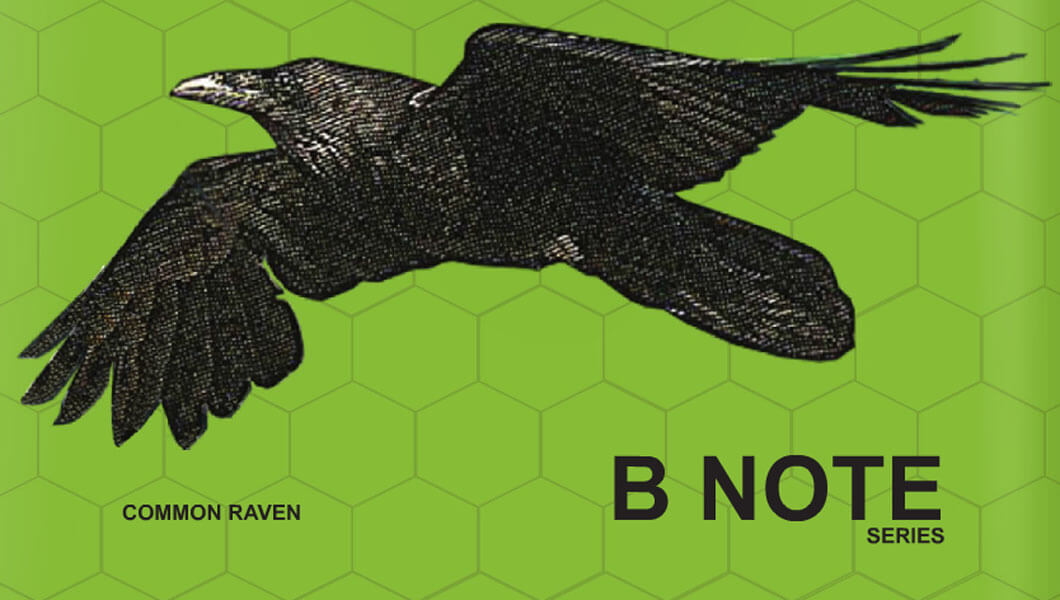 The term complementary currency may not immediately ring a bell or trigger an idea of what it means. What about airline miles?

Frequent flyer miles are a form of complementary currency. The airline industry initially created the frequent flyer programs as a marketing gimmick to create loyalty. Originally, airline miles were accumulated solely by flying on a specific airline and could only be exchanged for a ticket on that airline.

Now, there are more than fourteen trillion airlines miles issued by the global airline alliances. Airline miles are accumulated through each alliance’s ecosystem and can be used for more than airline tickets. Frequent flyer miles are used for car rentals, phone services, hotels, and products offered through special airline programs. Miles are earned through flight, credit card purchases, dining at associated restaurants, and other program incentives. The frequent flyer marketplace has changed, but the objective is the same - to create customer loyalty and to mobilize unused resources.

Similarly, Disney created its own complementary currency for use within its corporate ecosystem. You may have spotted or purchased Disney dollars on a trip to Walt Disney World, Disneyland, or aboard one of the Disney cruise ships. The paper bills feature Mickey Mouse, Minnie Mouse, Donald Duck, Goofy, Pluto, Dumbo, and Disney landmarks.

Introduced in 1987, this complementary currency is tender, or a form of payment, in Disney theme parks, cruise ships, and the Disney Store.

You could exchange your US currency for Disney dollars to purchase goods and services within the Disney community. The bills were often kept as souvenirs, but could also be exchanged back into US currency.

While the bills were discontinued in May 2016, the idea of a currency for a specific community purpose is not solely limited to the imaginary world.

In the real world, complementary currency is a way to galvanize a community to help stimulate a local economy. The BNote, Baltimore’s local currency, was created by Baltimore Green Currency Association, a non-profit program run by Fusion Partnerships, Inc. The goal is to strengthen local businesses, encourage a local supply chain, create jobs, and build a resilient community in Baltimore. The development of the currency came on the heels of the 2008 economic collapse.

When the BNote launched in 2011, Jeff Dickens, then the association’s Executive Director indicated that the bills were created to help protect Baltimore from future national economic struggles. The first release of the bills was available in 1 and 5 denominations and accepted at 40 local businesses.

Success was found in building a local supply chain. A resident purchases a meal at a local restaurant like Liam Flynn’s Ale House. The ale house could then use the BNotes to purchase produce from Real Food Farm. Then, the farmer could use them for services like ComproTax. Cycling the tender around the community builds depth and the ability for these small business to stay open and serve the community.

The original BNote community created incentives to help foster the growth of the currency. Liam Flynn’s Ale House offered their $3 Natty Boh for 2BN ($2). The association offers a 10 percent exchange rate, which means that for every ten US Dollars exchanged the resident receives 11BN.

In the spring of 2016, the Baltimore Green Currency Association launched its second series and added 10 and 20 BNote denominations.

With more than $40,000 in circulation, residents can pay for nearly everything in BNotes from attorneys to waste removal and local produce to pet care. The bills themselves celebrate Baltimore’s icons. The 1BN features Frederick Douglass, an African-American social reformer, statesman, and author of “Narrative of the Life of Frederick Douglass, an American Slave” on the front and a Baltimore Oriole bird on the back. Edgar Allan Poe, an American writer best known for his poem “The Raven” is on the front of the 5BN and a common raven on the back.

The newly launched denominations feature women. Bea Gaddy, who passed away in 2001 was known locally as Mother Teresa of Baltimore, graces the front of the 10BN and a Baltimore Checkerspot Butterfly on the back. The 20BN features Lillie Mae Carroll Jackson, a civil rights activist and organizer of the Baltimore branch of the NAACP on the front and a Maryland Blue Crab on the back.

As a complementary currency, the BNote is backed by a fund of US Dollars held by Fusion Partnerships at a local bank in the Baltimore community of Hampden. Community members can use one of the seven merchant-run cambio money exchanges around Baltimore to trade in their US Dollars for BNotes.

Some of the small business owners involved with the program offer their employees an option to receive a part of their paycheck in BNotes, while others offer them as bonuses. This helps encourage their employees to shop locally.

BNotes can be converted back into US Dollars at any cambio at the reverse exchange rate. The program also allows users to trade in worn BNotes for new ones. The 40,000 BNotes in circulation are helping the money made in Baltimore stay in Baltimore. Small business owners view the currency as a beneficial marketing tool and a way to stand out among the national stores.

Small businesses have small marketing budgets, therefore signing up to accept BNotes is a way for the owners to put their business in front of a targeted audience. The residents that use the BNotes are invested in the community and seek ways to spend their BNotes.

BNotes are not a nationally recognized legal tender, therefore they will never be accepted by a national retailer and will never leave the community it supports.

Local dollars is not a new concept. They have existed in many forms throughout the centuries and were commonplace prior to the creation of the US Dollar. The rise of a local currency often rises during difficult economic stresses. The modern use skyrocketed after the 2001 market destabilization and the 2008 economic collapse as a way for communities to stabilize their local economy.

Communities were suffering from social isolation, unemployment, and foreclosures. The US Dollar is a loan-based currency that relies on the federal government and the banks to maintain its value and stability. When the power of use and value is returned to the people, an entire community fosters its growth. Rather than hoarding currency and seeking bargain-basement deals, the currency continuously flows in free enterprise building a stable ecosystem of capitalism and commerce.

The value of legal tender, the US Dollar, changes every day and is valued based on the trading of the $2 trillion in foreign exchange markets. According to Bernard Lietaer, economist, and author of “The Future of Money,” in these exchange markets only 2% of the transactions are reflective of real goods and services. The remaining 98% is speculative. “The Future of Money” was published in January 2001, before the 9/11 attacks, before the War on Terror, and before the housing and financial crisis. The book predicted that the emergencies of the old Industrial Age money system would cause a global money meltdown and a global depression if precautions were not taken.

Today, there are about 2,000 local communities around the globe issuing their own currency that is independent of the national money system. The form of the currency varies from physical printed money to mutual fund databases and ATM cards.

While the majority of current complementary currency are in their infancy, there is a lot of growth and benefit from creating a local dollar. A complementary currency not only increases local jobs, but it can also create a valuable tax base to improve municipal services and promote local economic development.

Local and state governments work to stimulate local economies by pursuing tax-breaks for large companies to move to their area. These companies bring money, jobs, and growth to a community. However, the stability of a corporate move undermines the long-term economic security of the communities. Large businesses often send a majority of their profits outside the local economy. Simultaneously, locally owned businesses tend to close. When the small businesses fail, it puts pressure on municipal services, which in turn forces the costs of those services like water, sewer, and road maintenance to rise.

A community predominantly built with relocated workers without roots or stake in a community, compounded by fewer people joining local organizations creates a society with residents that are not invested in the area or its history. This breakdown may open opportunities for more national chains and fewer locally owned businesses. Which in turn, further destabilizes a small community.

New ideas are needed to connect residents and join them together as networks of community members. Complementary currency empowers the people to hire locally and buy local goods and services. A local dollar used for local payments like municipal services fills the barrier gap to stimulating the growth of the currency.

Keeping the dollars earned in the community preserves and restores the social nature of business and trade; benefiting the entire community, not just the banks and high-powered executives.