Does an evening listening to a mix of Norah Jones meets Adele sound like a nice way to unwind for the weekend? How about adding in an intimate setting with wine and dinner? If the answer is yes, you won’t have to drive far or pay for a pricey ticket, not yet, that is. 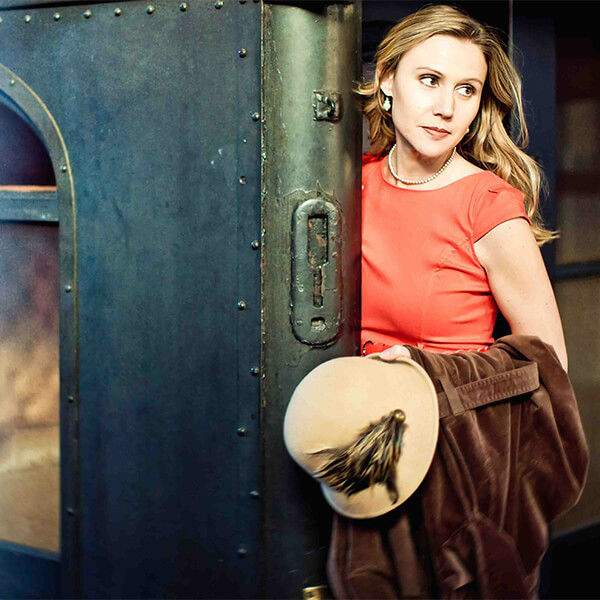 Carrie Marshall came to Charlotte’s growing music scene in 2009. The jazz singing, piano player delivers a classic and romantic style that’s gaining popularity locally. She put roots down with her husband and three children in Huntersville. Marshall came to Charlotte after spending 4 ½ years in Nashville when her husband was transferred. Carrie’s father, a pastor, put her in front of the congregation to sing when she was eight. Her talent began to blossom in high school and she began writing her own songs in college. 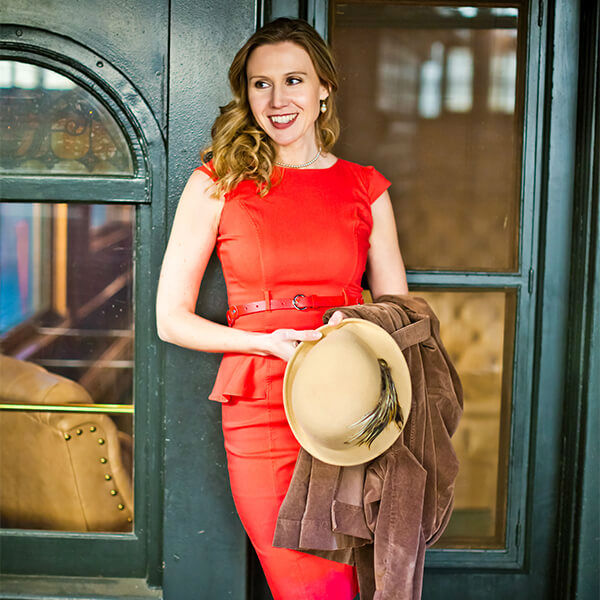 While Carrie was in Nashville she was asked several times to go tour but couldn’t leave her young family. Carrie decided to learn everything she could from Nashville. “In Nashville everyone is talented,” says Marshall. “You can sing seven nights a week there if you want to,” she says. “I had several people in Nashville tell me I needed to choose to be a songwriter or an artist. I felt I was both,” says Carrie. Many times she was asked to do songs that didn’t fit her image or age group. “It’s important to stay true to yourself and your talent in the music business,” says Carrie. “Living in Nashville and getting multiple rejections grew me as a person. Nashville makes you prove yourself and there's freedom in that," she says.

Carrie wrote several songs and met Tom Douglas, well-known and respected artist of songs like “Little Rock” by Collin Raye and “Love’s the Only House” by Martina McBride. Douglas offered advice and encouragement. “There were so many premier writers in Nashville,” says Carrie, “I had so many people tell me, ‘You’re not crazy! Don’t give up!’” 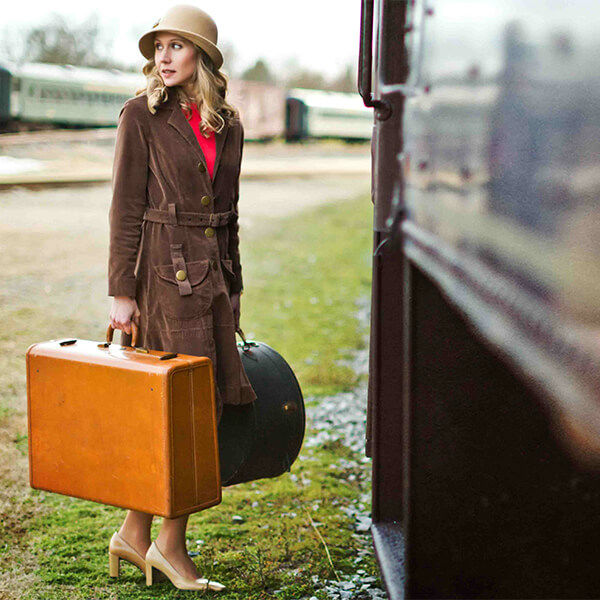 “Jazz is easy for me to sing,” says Carrie. Carrie plays piano as well but stops before calling herself a “jazz piano player” inferring that jazz musicians are highly skilled. “I’m more of a jazz singer that plays the piano,” says Carrie. 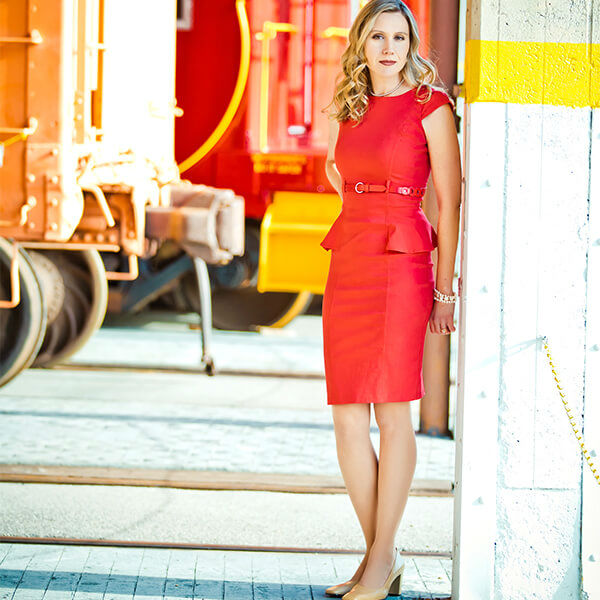 “Everyone in Charlotte is so willing to collaborate and work together. There is great camaraderie here.” Carrie says, “Charlotte feels like home to me.” Charlotte inspired Carrie so much that she wrote a song called “Queen City”. Her inspiration paid off. The song won first place in the North Carolina Songwriters Competition based in Raleigh in 2010. Since then the Carolina Entertainment Network voted Carrie as one of the top four vocalists in the Charlotte area. 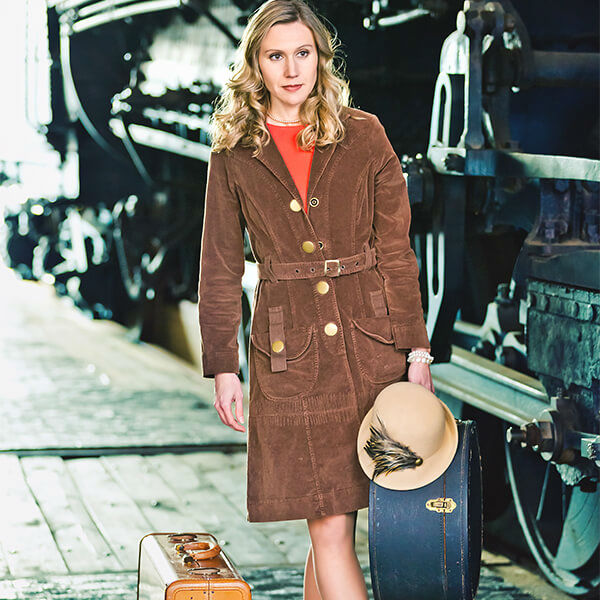 Carrie says that once the ball started rolling, it was hard to stop. Brandon Crumpton, a booking agent for Key Signature Entertainment, heard her sing at an event in Matthews. “Brandon helped me get great exposure at events in Charlotte,” says Carrie. Success continues to roll for Carrie. Hush Puppy Media, a high caliber production company in Raleigh put together her first video, “I’ll Be Alright”. Carrie’s Christian album, Redemption, is doing well on iTunes and a new album, produced by Jim Brock, will be released at the end of September.

Carrie is branching out and broadening her reach also playing Casey Davis, a psychologist, a part in an independent movie called “Changeover”. She is also writing a song for the movie coming out in September.

If you would like to see Carrie Marshall perform  find a full calendar of her schedule at carriemarshall.net.

As a freelance feature writer, Laura covers a wide array of interesting people, places and events. She also owns Blue Beetle Photography specializing in children and family portraits. Contact her at laura@bluebeetlephotography.com or 704-421-0707.