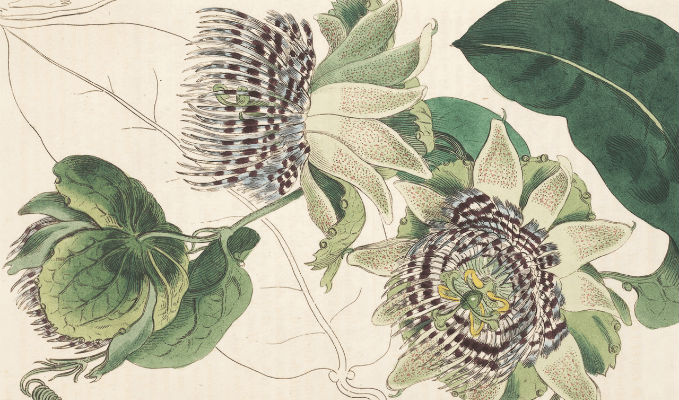 A FABLE FOR TOMORROW

Then a strange blight crept over the area and everything began to change. Some evil spell had settled on the community; mysterious maladies swept the flocks of chickens; the cattle and sheep sickened and died. Everywhere was a shadow of death…

This town does not actually exist, but it might easily have a thousand counterparts in America and elsewhere in the world.​

An excerpt from the opening of Silent Spring by Rachael Carson in 1962. The publishing of this book was hotly contested by the DuPont Corporation, which sparked a national debate on the unrestricted use of Dichloro-Diphenyl Tricholoroethane (DDT) and other pesticides by the United States government. The public awareness of this book marks the first milestone towards green technology.

In 1989, building technologically aware of environment, or green building as it became known, gained traction in America when the American Association of Architects (AIA) formed the Committee on the Environment. Three years later, the AIA released, Environmental Resource Guide, a book paid for by the Environmental Protection Agency (EPA) and the Energy Star program was launched by the EPA and Department of Energy.

The United States Green Building Council (USGBC) was formed in 1993 and the White House had numerous green renovations. With all the developments on a national scale, the general population began to notice and buy more Energy Star appliances. In 1998, USGBC launched their Leadership in Energy and Environmental Design (LEED) program.

Green prosperity is about sustainability in our environment, economy, and community.

Leadership in Energy & Environmental Design is a certification program that recognizes the best building strategies and practices. In order to receive the certification, the planning needs to start with the owners and the architect and follow all the way through construction, and even demolition.

Half-Moon Outfitters Distribution Center in North Charleston, South Carolina renovated an old grocery store into its headquarters. The certified platinum renovation provides office space, as well as, warehouse space to distribute clothing and gear to the company’s five retail stores and process online orders. During renovation almost 6,000 feet of pavement was replaced with native vegetation that requires no irrigation.

The headquarters is located near public transportation and offers indoor bicycle parking and a locker room. All plumbing utilizes low-flow fixtures and rainwater for flushing toilets. The building was expected to use 46% less energy than a conventional building, and 14% of all energy used within the building is produced by solar panels on the roof.

Fort Mill has five LEED certified commercial buildings with at least four applications in process. The following buildings have been certified:

IDEAS FOR A BETTER TOMORROW

Around the world there are innovative ideas to heal the world and create sustainable living.

Tonight, I want to have an unpleasant talk with you about a problem unprecedented in our history. With the exception of preventing war, this is the greatest challenge our country will face during our lifetimes. The energy crisis has not yet overwhelmed us, but it will if we do not act quickly.

It is a problem we will not solve in the next few years, and it is likely to get progressively worse through the rest of this century.

We must not be selfish or timid if we hope to have a decent world for our children and grandchildren.

We simply must balance our demand for energy with our rapidly shrinking resources. By acting now, we can control our future instead of the future control us.

Two days from now, I will present my energy proposals to the Congress.

It’s been 37 years and 8 months since President Jimmy Carter gave this speech on his proposed energy policy. He was right then, and he is right today. We must not be selfish or timid and we must balance our demand for energy with our ability to create alternative energy.

We put a man on the moon eight years after President John F. Kennedy called for it. But,we have been unable to solve our energy crisis in nearly forty years after several presidents have called for a change. America used to be a leader, a progressive innovator of the industrial age. We built interstates, high rises, railroads, the Hoover Dam, and sent men to the moon. We must continue to innovate, but we must do it with the environment in mind.

Let me leave you with this thought: 3 million years ago was the last time there was this much Carbon Dioxide (CO2) in the air. The oceans were about 80 feet higher than they are now. If the ocean levels rise to just 25 feet, all of Charleston, South Carolina will be under water. There are 124 million Americans that live near a coastline and are at risk of losing their home, their land, and possibly their lives. To put that number in perspective, in all the wars and conflicts throughout our history, we have lost 1.3 million people. Building a better tomorrow starts with us - today!