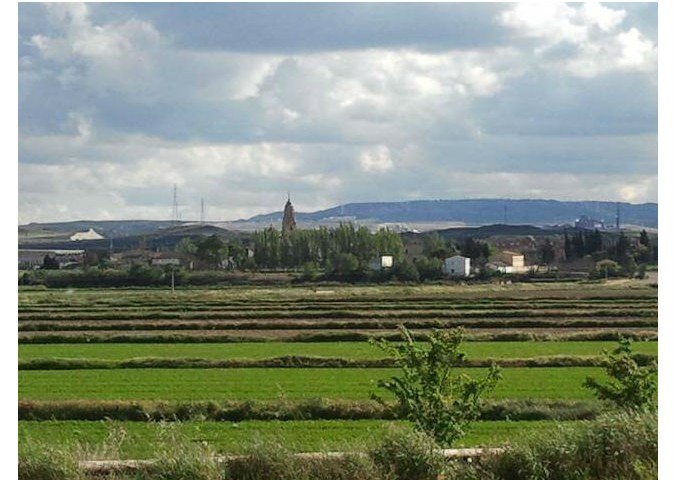 This is the view and the moment, I feel in love with Spain. 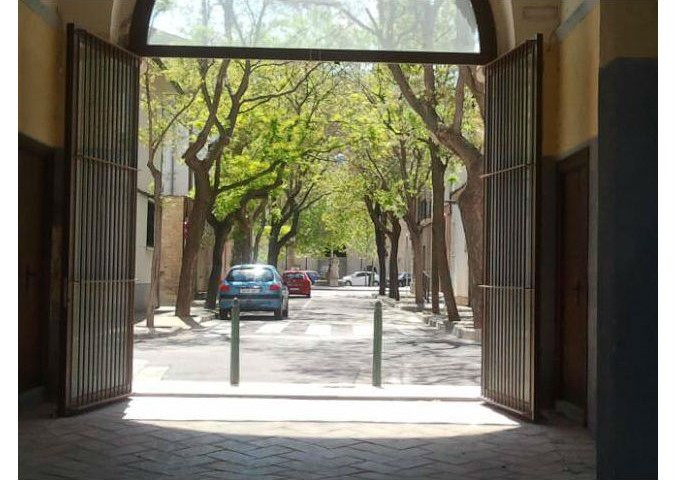 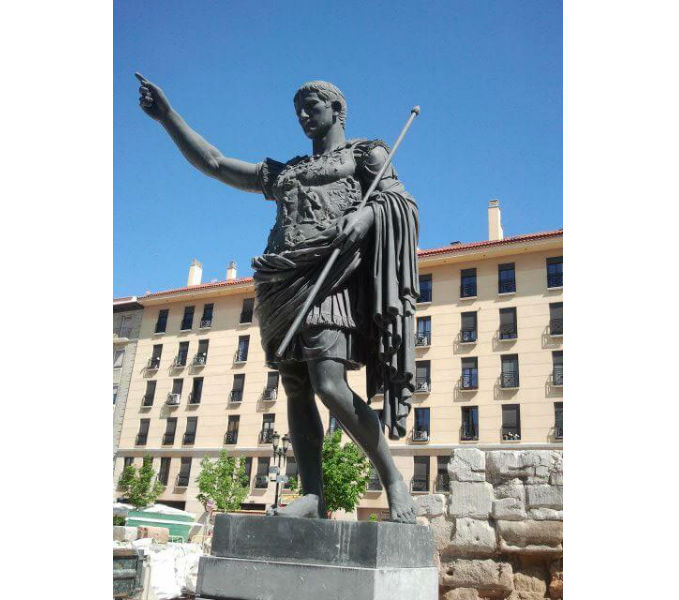 Given by Mussolini’s Italian government to Zaragoza in 1940 and is a bronze copy. Zaragoza was founded in 24 BC under Augustus. 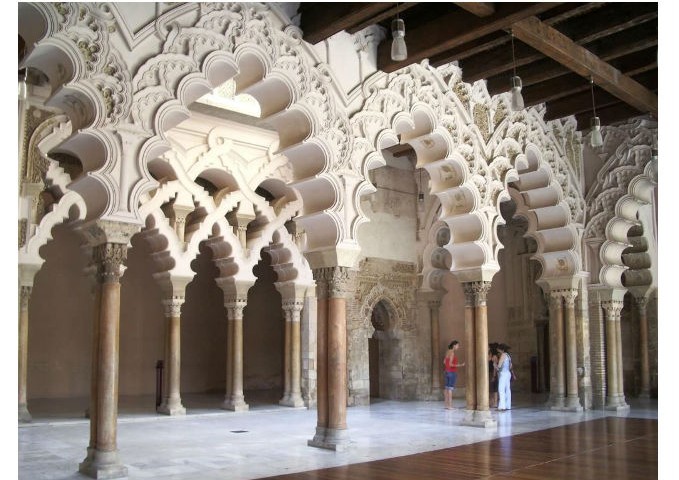 Islamic details present all around. 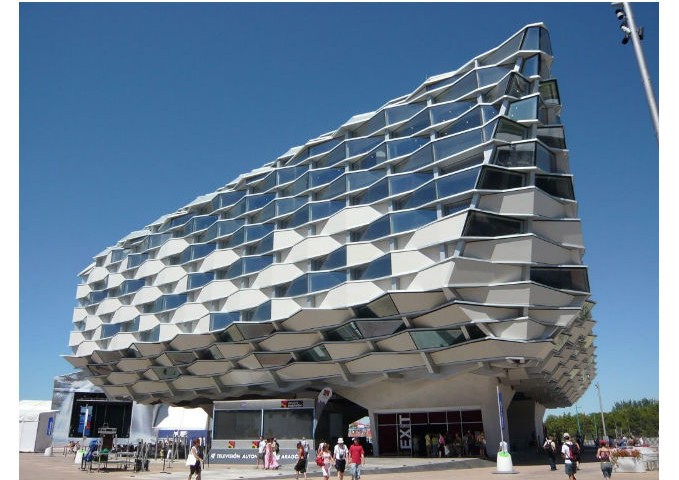 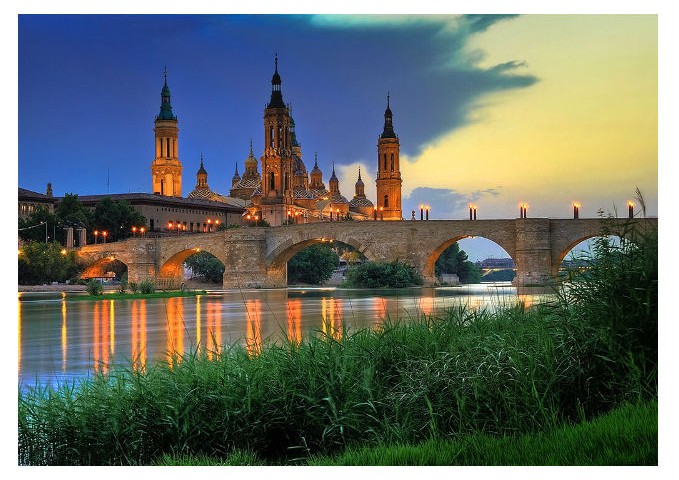 Top attraction: Basilica of Our Lady of the Pillar.

Zaragoza is the fifth largest city in Spain. When people think of Spain the Top 3 are usually Barcelona, Madrid, and “Running with the Bulls” in Pamplona.

I spent two months in Spain. A few day trips, a month in Madrid, and a month in Zaragoza. Zaragoza was my first stop and the place where I fell in love with the country.​

How did I choose it? Very simple, while traveling I prefer to use Airbnb for an authentic experience. I searched the entire country for a house under $400 for the month. Just outside Zaragoza, in the La Cartuja Baja suburb, I found a three-bedroom apartment on a farm.

The suburb is easily connected to the city by a 15 minute bus ride.

The city has a diverse history from Caesar Augustus and the Peninsular War against the Napoleonic army. History and the modern era collide in architecture.